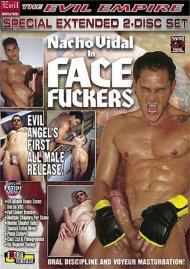 Thank you for your rating.

Your review has been received and will be online soon.